Posted by Unknown at 4:24 PM No comments:

Another Punch Bowl Social opened first in Denver. But the concept was born in Portland, said CEO Robert Thompson.

Thompson said he loves the Rose City and studied its culture for months before moving forward with his idea. It was a two-year process.

“We want to take this concept to somewhat more culturally sophisticated markets,” Thompson said. “And everybody knows that's Portland.”

Building the space took nearly a year. The attention to detail is immediately obvious, from the sustainable wood to the Rejuvenation light fixtures.

The grand opening Saturday is a fundraiser, with all proceeds going to the Oregon Food Bank. Tickets are $15.

Punch Bowl Social was designed and manufactured by US Bowling Corporation.
Posted by Unknown at 4:08 PM No comments: 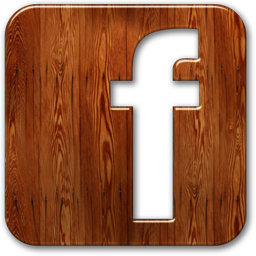